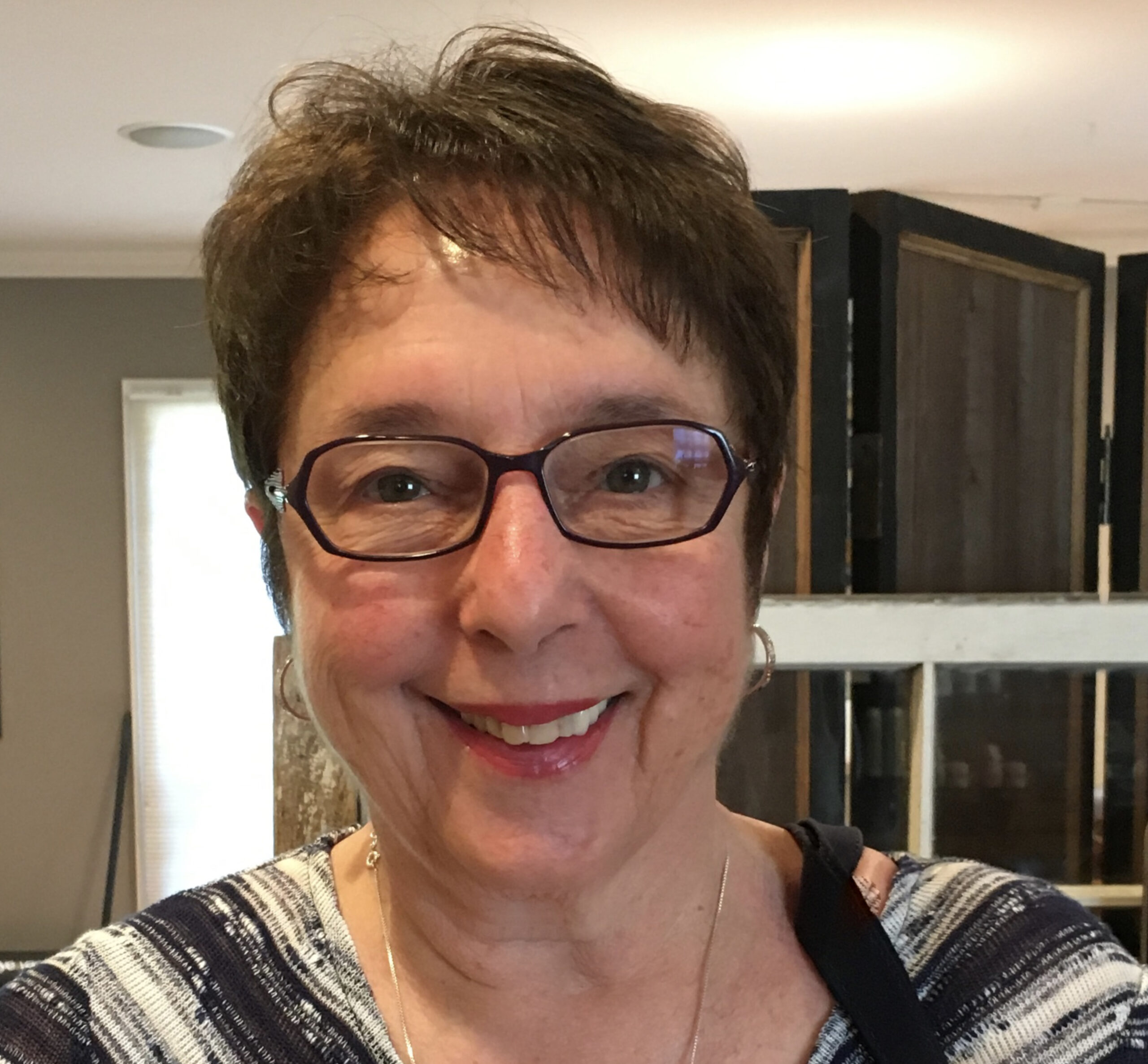 Wendy Ann Zellea is an Ascension Messenger, Luminary, and Keeper of the Divine Principles of Grace.

Her work, consisting of esoteric concepts, presented in a clear writing style, focuses on bringing through information, from the Higher Realms.

In 1984, on a vacation in Mexico, tragedy changed her life.

A year later she travelled to Belize, stopping on Caye Caulker, a small tourist island off the coast of Belize City. She fell in love with the place and stayed for 15 years. During that time she owned and operated a breakfast restaurant. Not wishing to work so hard, she began creating and selling hand-painted t-shirts.

When a friend offered her a job in Toronto, as an Assistant Production Coordinator in a major film company, she flew to Canada. Her computer skills increased, and after a couple of years, she moved back to New Jersey, where she found a job in a large Real Estate corporation, in the IT department.

Technology came naturally to Wendy, she currently working as a Business Analyst in Software Development.

Her return to New Jersey opened another door. She took a Reiki class. Then she took another one, and became a Reiki Master and Karuna Reiki Master. She has since developed a new system of Reiki, call Merkiva Reiki.

Wendy has written six esoteric books and numerous articles. She has been a speaker at Spiritual events. She continues to bring in the Light, with the assistance of the Beings of Light in the Higher Realms.

~ My Way Around – Journeying the Infinite Spiral of Life – Tells the story of Wendy’s adventurous life and how she overcame tragic events to become the happy, enlightened person she is now.

~ SAVING ATLANTIS – A Mystical, Modern Myth – An exciting multidimensional adventure to save Atlantis from certain destruction.

~ Being a Master in the New Era – Integrating the Codes of Ascension – Channeled Messages containing codes from the Higher Realms.

~ Ascension Messages From the Higher Realms – The Process of Conscious Human Evolution – Channeled Messages from the Higher realms for our transition into The New Era.

~ Life is Good, All is Well – Everything is Vibration – How we can raise our vibration and why it is essential.