The Path of Higher Consciousness 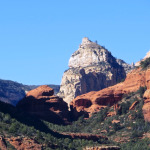 Changes in the energy of the Earth are influenced by those on the Path of Higher Consciousness, assisted by the Higher Beings, and allowing the Ascension Process to unfold gracefully.

As a result of climate change, large quantities of ancient, frozen water are melting and being re-introduced into the environment. One of the properties of water is that it remembers the energy signature of everything it comes contact with, even when that substance is no longer found in the water.

Ancient water was frozen, holding the energy of Atlantis, Lemuria, and other civilizations that once existed here on Earth. It may even contain the energy of days gone by, days that were more peaceful, when those inhabiting the Earth were living in harmony with Gaia. Tales of Shangri La, Fairy Tales, Myths, and legends of an Earthly paradise remain in the collective human memory and artists have recorded these days gone by for all to see.

The energy of the Higher Beings is once agin filling the interspaces of Gaia. It is the Light along the Path of Higher Consciousness.

A Message From the Masters

This is a message from The Masters.

You have received many messages from Beings of Light that have inspired and guided you on your journey, but there is also a Master inside of all of you and you can tap into your wisdom any time.

You do not have to wait to become Enlightened, for it already has happened and will endure. The Ascension Process is a journey that continues on and on…

END_OF_DOCUMENT_TOKEN_TO_BE_REPLACED 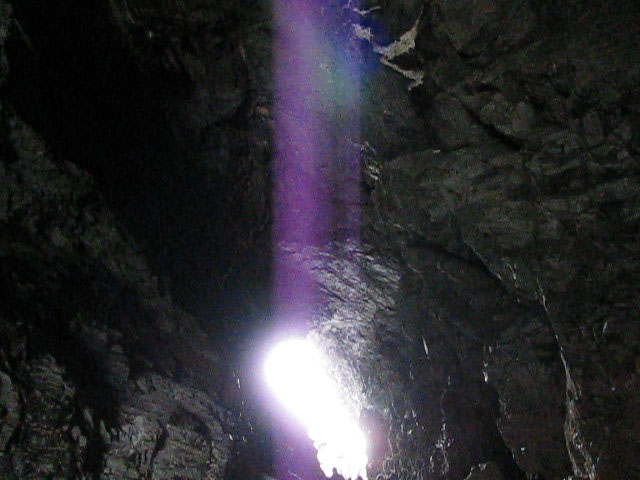 Spiritual Growth, otherwise known as becoming Enlightened, is the purpose of your lifetime here on Earth. It is the answer to the question many ask, why am I here.

The path to Enlightenment is a continuous process of increasing your energetic signature. Your overall vibration, which may fluctuate from moment to moment, is determined by emotional, environmental, and energetic influences, the sum of which is your Light Quantification.

You still have spiritual work to do. This does not necessarily mean learning something new. You have gone through the phase of acquiring esoteric knowledge and modalities already. You have learned much on your journey.

END_OF_DOCUMENT_TOKEN_TO_BE_REPLACED 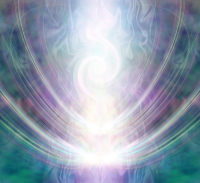 You are here to hold the Light. Your purpose is to bring Light into your Light Body and send it out into the world, as a conduit between beings in the higher realms and those who wish to hear the messages and feel the energy. Holding the Light embraces a conscious effort to maintain the integrity of your energetic signature, as you become more enlightened.

Is enlightenment a destination or a journey? Do you just reach a certain level and ascend from your physical form? These are the questions that spiritual seekers contemplate.

You live in the modern world. No matter how you view it, it is where you will complete your current physical life. You have a choice how to spend your time while you are here, determining what is important to you and what is not. END_OF_DOCUMENT_TOKEN_TO_BE_REPLACED

The Beauty of Calm 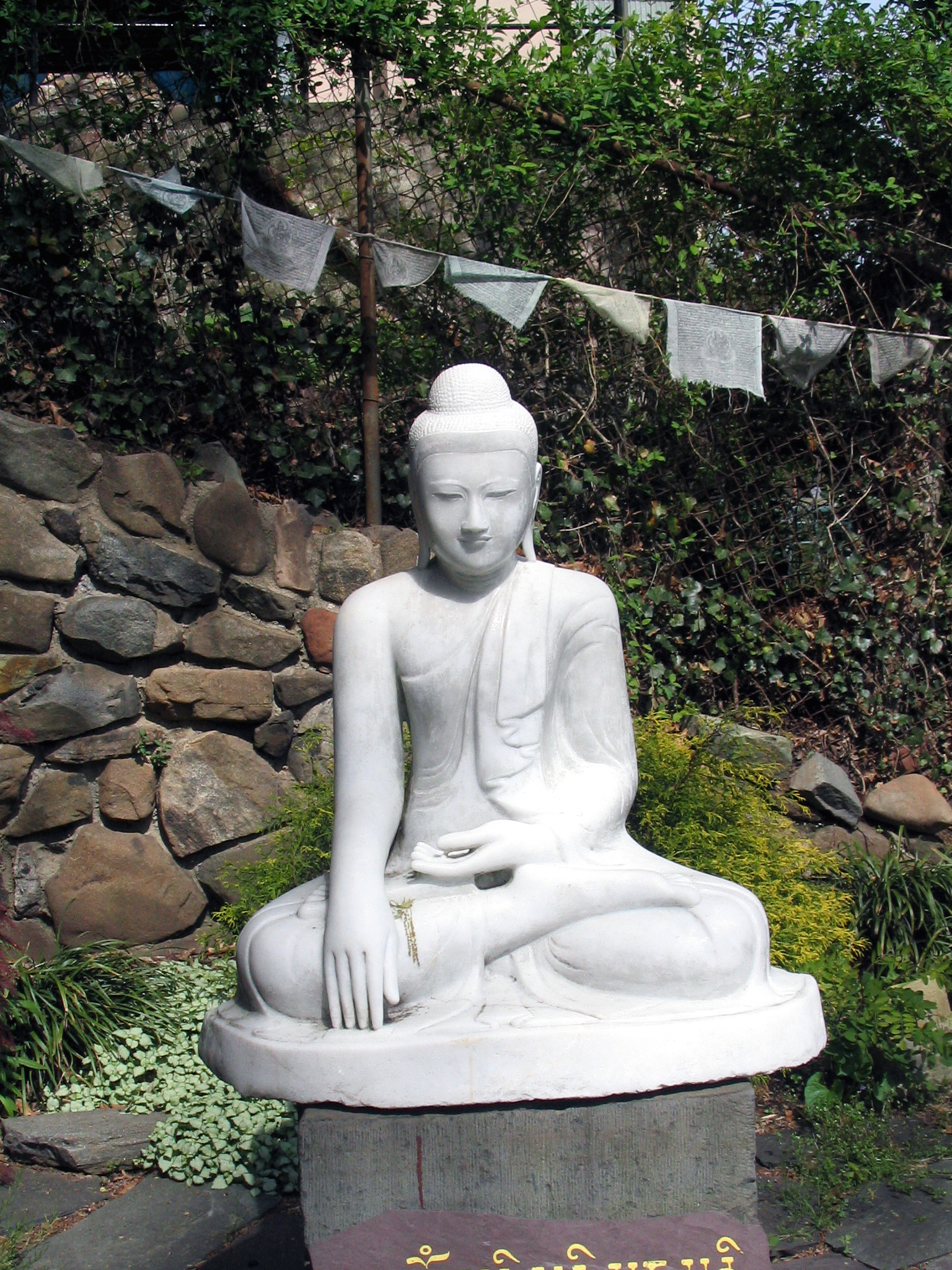 When you look around and see the hustle and bustle of life, you may wonder why it is so. Was it always this way, and will it remain a continuous race to the never to be attained finish line?

On the other hand, you may have already achieved a more optimal way to live, quietly, serenely, peacefully, and calmly.

The Calm is within you. Once you find it, and embrace it as your own, it belongs to you. You can live in its essence and move in its grace. It becomes the fluid container in which you travel through your day, surrounded with a layer of bliss and tranquility. END_OF_DOCUMENT_TOKEN_TO_BE_REPLACED