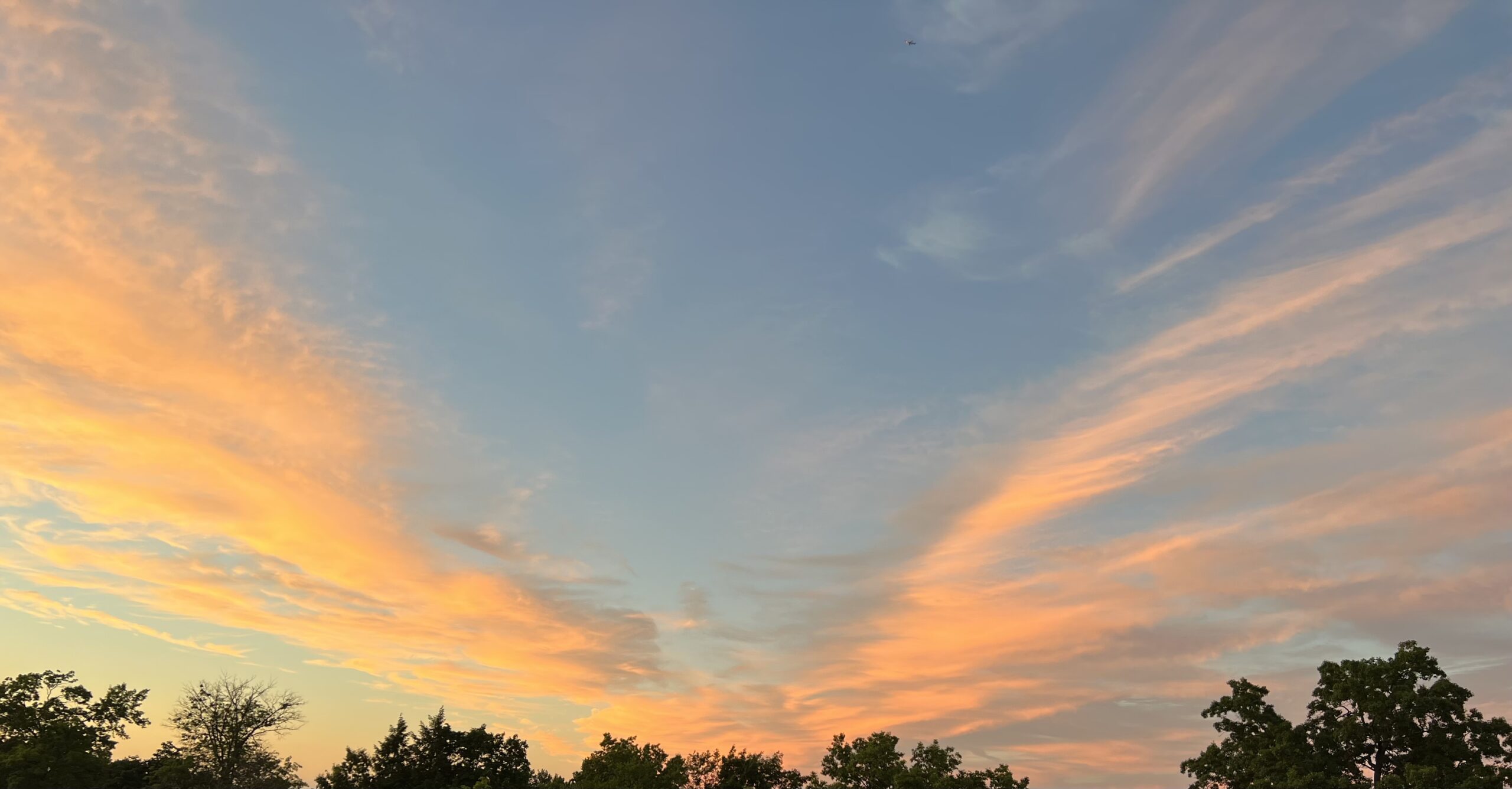 When you think about the world that surrounds you, do you envision a wonderful place filled with kind and generous people, an environment glowing with the beauty of the natural world, and a life promising a future unfolding with the expectation of betterment for all?

If so, you are viewing the world from a perspective. You are focusing on potential and by doing so, you are helping to manifest that as a reality for everyone.

The world began with an enlightened society whose culture was based on ancient wisdom, sacred geometry, and spiritual understanding. It was the Golden Age, when people native to Earth and beings from elsewhere lived in harmony, respecting Cosmic laws and each other.

Over time humans went different ways. Why this happened may never be known. Slowly, over time, sacred knowledge was set aside. A few sages kept the original knowledge alive and passed it on through the ages.

The world became a remnant of the glorious  place that was given to humanity, to live in and protect. Most if its inhabitants chose to forget what once existed, living only in the remnants of what was once a paradise.

Those who are awakening to the wisdom and glory of the past, which lives in the memory of each person, are leading the way to the return to the sublime vibration that. in times gone by, defined humanity.

When you choose to embrace what once was and what is possible, you are participating in the return of the Golden Age. As you visualize the highest good for everyone, it becomes more of a reality, not just in your own mind, but in the energetic signature of the world.

Focusing only on the highest aspects of what is, strengthens them and allows them to evolve naturally.

All that does not resonate with the goodness, will not endure.

Look upon the events of the day as an observer. Do what you can, recognizing what is within your power and influence. As you view the world from a higher perspective, you can move forward towards the best outcome.

The future is bright when you believe it to be so. By placing your focus on improvement and betterment, you are laying the foundation for a better world. It is not just wishful thinking, because you are helping to create the reality that you envision.

You have the choice to go through life with a higher perspective. When you do, you become the hope that the world will once again be energetically pristine.