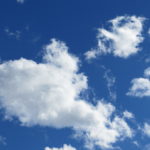 Technology has been a significant part of the transition into the New Era. Thanks to the Internet, Masters are able to share channeled information, photos, and videos with those around the globe that are seeking a higher vibration. Soul families are being united and other-dimensional beings are able to share their messages with those meant to hear them. To understand the power of what is happening digitally, it is essential to understand the process of creation. When a person has a thought, it forever becomes part the collective consciousness. Since thought is made up of energy, which cannot be destroyed, the only thing that can happen to a thought is for it to be transmuted into another form. This is accomplished through intention. If the thought is written or spoken, it becomes even more powerful, yet it can, at some point, be retracted and replaced by a different thought. END_OF_DOCUMENT_TOKEN_TO_BE_REPLACED 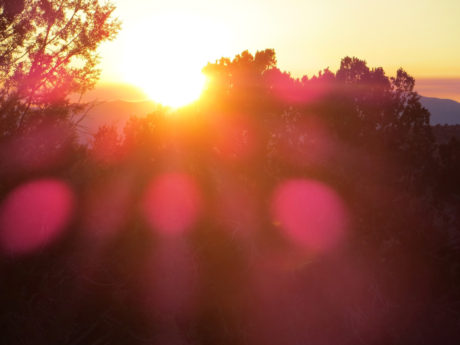 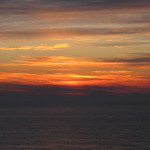 There is a thinking stuff from which all things are made, and which, in its original state, permeates, penetrates, and fills the interspaces of the universe. A thought, in this substance, produces the thing that is imaged by the thought. Man can form things in his thought, and, by impressing his thought upon formless substance, can cause the thing he thinks about to be created.

In order to do this, man must pass from the competitive to the creative mind; he must form a clear mental picture of the things he wants, and hold this picture in his thoughts with the fixed PURPOSE to get what he wants, and the unwavering FAITH that he does get what he wants, closing his mind against all that may tend to shake his purpose, dim his vision, or quench his faith. Wallace Wattles

Everything that exists is formed and defined by a thinking substance, which fills the interspaces of the universe. It is called consciousness. So what exactly is consciousness? Consciousness is driven by thoughts, to become reality. It is the stuff from which thoughts are created and take form. It is all that is not, all which does not exist, and all that defines what does exist. Consciousness is infinite. It is the awareness of it that increases and allows the process of Conscious Evolutionary Growth to occur. All by which you are defined, is all that you are not. END_OF_DOCUMENT_TOKEN_TO_BE_REPLACED 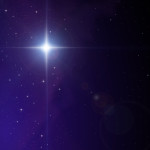 Life is but a dream. If so, then what is really, real? Do you wake up when you go to sleep or are you dreaming when you are awake? Are dreams a review of what happened during the day or are they glimpses into what is happening in another dimension, another lifetime, and another world?

It has been generally accepted that dreams are a repeat of what has occurred in the recent past or what is stored in the cellular memory. The truth is, when you sleep, you travel to other dimensions. Sometimes you remember your nightly sojourn and other times you do not. In any case, important things are going on while you slumber and they are just as important as the events in your daily life. In other words, when you sleep here, you are awake somewhere else and vice versa. Since science does not recognize multidimensional, simultaneous lifetimes, it is presumed that all mental activity occurs in this dimension. END_OF_DOCUMENT_TOKEN_TO_BE_REPLACED

Be Still and Open Doors 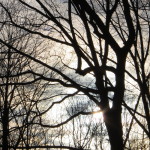 Stillness opens the doorway to the Higher Realms. Be still, just for a moment. Feel yourself, Be yourself. With your imagination, walk in a field of green grass or sit in a beautiful garden, filled with flowers and streams of sunlight. Be aware of the Life Force that surrounds you. Reach out and communicate with the benevolent beings that are just beyond the veil. They have always been there, observing you. Become an observer too, a stargazer.

Place you focus on life occurring within you. Your body functions effortlessly. You are made up of energy, in constant motion. That same energy surrounds you, It extends outward to infinity. Resonate with the vibration that is your Soul Song. Hear it in every moment. It emanates from and resonates through your feelings.

To which distant realms have you traveled in your dreams. To which internal kingdoms do you belong? They are all aspects of the living organism, of which you are part. END_OF_DOCUMENT_TOKEN_TO_BE_REPLACED

Is it possible Atlantis really does still exist?

Zi’antha’s father and his crew had been travelling back and forth from Atlantis to the modern world for years.
The portals had always remained opened, but now they were stranded in Quadrant 88, as it was called.
She was determined to save her father, but when the moral fiber in Atlantis began to thin, she found her task was greater–that of Saving Atlantis.